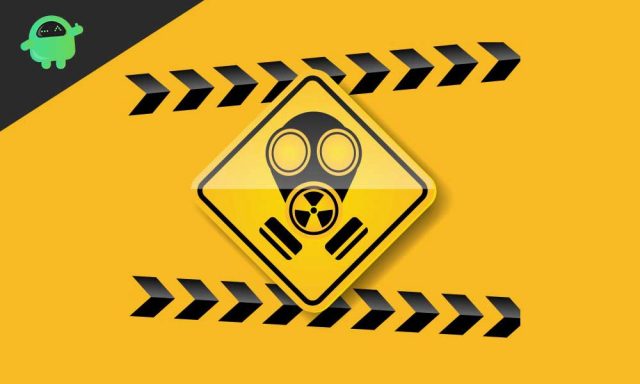 What’s there to do while stuck indoors during this Pandemic?

So many people across the world are at home and so bored right now. All day consuming their time on couches, social distancing from other humans etc.. There really is endless content you can listen to out there and to be watched yet sometimes It can feel like you scroll forever without finding something you want. So we are here to give you the list of movies you should watch.

This time, I know you’ve spent too much scrolling on your screen already. So Just stop and pick one of these and you can even watch it with your family.

It was a thriller movie that came out in September of 2011. Its subject was the outbreak of a deadly virus. It was very successful at the box office. In it, a fast-spreading “mystery” virus wiped out tens of millions of people worldwide. This film is darkly prophetic as everything looks similar as now the movie is happening in real life. The movie, directed by Steven Soderbergh, was generally praised by the scientific community for accurately depicting how a doomsday epidemic scenario might play out. Its connections to the disaster film are on the scary side.

Available to stream at: Amazon.com

American science fiction thriller film directed by John Suits and written by Dustin T. Benson. Rachel Nichols stars as a doctor who leads a group to find survivors of a worldwide pandemic. The film is shot in a first-person POV, similar to first-person shooter video games

Pandemic is set in the near future, where a virus of epic proportions has overtaken the planet. There are more infected than uninfected, and humanity is losing its grip on survival. Its only hope is finding a cure and keeping the infected contained. Lauren (Rachel Nichols) is a doctor, who, after the fall of New York, comes to Los Angeles to lead a team to hunt for and rescue uninfected survivors.

An american medical disaster film directed by Wolfgang Petersen and based on Richard Preston’s nonfiction book The Hot Zone.

The film focuses on an outbreak of a fictional Ebola-like Motaba virus, in Zaire and later in a small town in the United States. It is primarily set in the United States Army Medical Research Institute of Infectious Diseases and the Centers for Disease Control and Prevention and the fictional town of Cedar Creek, California. Outbreak‘s plot speculates how far military and civilian agencies might go to contain the spread of a deadly, contagious disease.

Here is another pandemic movie that forgo fantastical concepts such as zombies and murderous maniacs in favor of portraying a realistic outbreak. Heroic Health workers fight to contain an Ebola outbreak when the patient arrives in Lagos      with symptoms of deadly virus. Based on true story.

What happens when the deadliest infectious disease known to man arrives in a mega city, populated by    millions?  Watch now and see what will happen.

A 2007 American post-apocalyptic action thriller film based on the 1954 novel of the same name by Richard Matheson. Directed by Francis Lawrence, the film stars Will Smith as US Army virologist Robert Neville.

The story is set in New York City after a virus, which was originally created to cure cancer, has wiped out most of mankind, leaving Neville as the last human in New York, other than nocturnal mutants. Neville is immune to the virus and he works to develop a cure while defending himself against the hostile mutants.

Watch now and see how Robert Neville survived from the unstoppable virus.

A 2013 American apocalyptic action horror thriller film directed by Marc Forster, with a screenplay by Matthew Michael Carnahan, Drew Goddard, and Damon Lindelof, from a screen story by Carnahan and J. Michael Straczynski, based on the 2006 novel of the same name by Max Brooks. The film stars Brad Pitt as Gerry Lane, a former United Nations investigator who must travel the world to find a way to stop a zombie pandemic.

It’s about the Former United Nations employee Gerry Lane traverses the world in a race against time to stop a zombie pandemic that is toppling armies and governments and threatens to destroy humanity itself.

While you’re watching those movies and keeping relax at home you saved lives too. Congrats. Keep safe, Stay at home and be healthy! Don’t worry! Everything will be fine soon. In God’s Grace.

Pacquiao ‘displayed his vintage form’ in fight vs. Broner: Palace 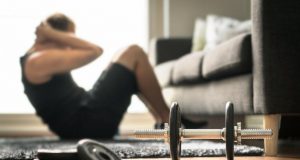