MANILA — Malacañang has yet to clarify the stand of President Rodrigo R. Duterte on the legalization of marijuana for medicinal purposes but noted that the chief executive may want more safeguards before its use is allowed in the country.

Presidential Spokesperson Salvador Panelo made this reaction after the President seemingly had a change of heart last Friday when he said that he would not approve the legalization of medical marijuana, stressing that it would mean condoning wrongdoings.

“You know I’m not sure exactly…his (Duterte’s) statement whether it was a general change of mind or he is only referring to specific,” Panelo said in a Palace briefing on Monday.

“Puwede rin naman kaya niya sinabi ‘yun baka kailangan ng maraming safeguards (There might be a chance that he said it because he thinks there should be more safeguards on its use), he explained.

Panelo, however, recalled that the President previously stated that he was for the “limited” use of medicinal marijuana for certain illnesses.

Panelo said that Duterte himself admitted that he knew little about marijuana for medicinal purpose and perhaps needed to be briefed on its use with respect to specific cases.

“I am ignorant of that kind of research, I must admit. And I do not read it and I do not intend to legalize it. Ayaw ko (I do not want to). Gawain mo lang excuse ‘yan eh (Legalization would be used as an excuse). Magtatanim ka ng iyo. Sabihin mo, ‘medicinal man kaya ‘to(People might cultivate it and say it is for medicinal purposes),” Duterte said in his speech at the campaign rally of Partido Demokratiko Pilipino-Laban ng Bayan (PDP-Laban) in Victorias City, Negros Occidental on March 8.

In December 2018, Panelo said that the President is in favor of legalizing marijuana but only for medicinal use.

Marijuana is a prohibited substance under the Comprehensive Dangerous Drugs Act of 2002.

In January 2019, the House of Representatives approved House Bill 6517, or the proposed Philippine Compassionate Medical Cannabis Act, which allows the use of marijuana but only for those suffering from debilitating diseases.

In the same month, the Senate committee on health and demography, chaired by Senator Joseph Victor “JV” Ejercito conducted a hearing to tackle the House bill. (PNA) By Azer Parrocha 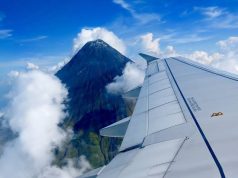 Bicol International Airport (BIA) will be operating this 2020 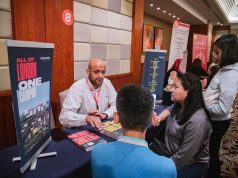 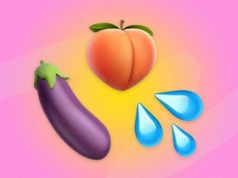 Palace to address travel advisory issued by US