MANILA — The Department of Tourism (DOT) on Sunday reported a “milestone” after the Philippines breached its 2-million mark for tourist arrivals in the first quarter of 2018.

“For the first quarter, it has been a tight contest between the Chinese and the Koreans. In fact, these two key markets, together with the Americans, already comprise more than half our tourist arrivals,” she said.

From the more than 86,000 gap between the Korean and Chinese tourist arrivals in January, the Chinese closed the margin to just 7,838 in March, on a per month basis comparison.

DOT said the Chinese remains the fastest growing market with 114,549 visitors for the month of March, with about 50.42 percent growth rate.

First quarter figure showed Chinese arrivals at 371,429, trailing behind Koreans at 477,087 for the first three months of the year.

”Our target for the Chinese arrivals this year remains at 1.5 million as we strive for more quality tourists who spend more in the country,” Teo shared, recalling the latest United Nations World Tourism Organization barometer, which named Chinese as the world’s top tourism spenders for 2017.

The report cited that China spent the most at USD258 billion followed by America at USD135 billion, Germany at USD84 billion, the United Kingdom at USD63 billion and France at USD41 billion.

According to the DOT Annual Visitor Sample Survey 2017, Chinese tourists in the country spent almost USD50 per day with an average length of stay of 6.24 nights last year.

Shopping, sightseeing, and nature and adventure were the usual activities of the Chinese travelers. 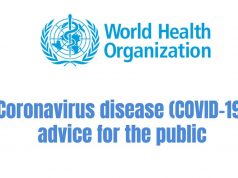 WHO: Coronavirus disease (COVID-19) advice for the public 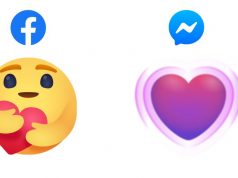 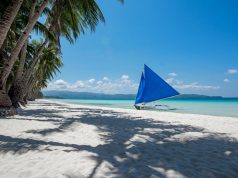